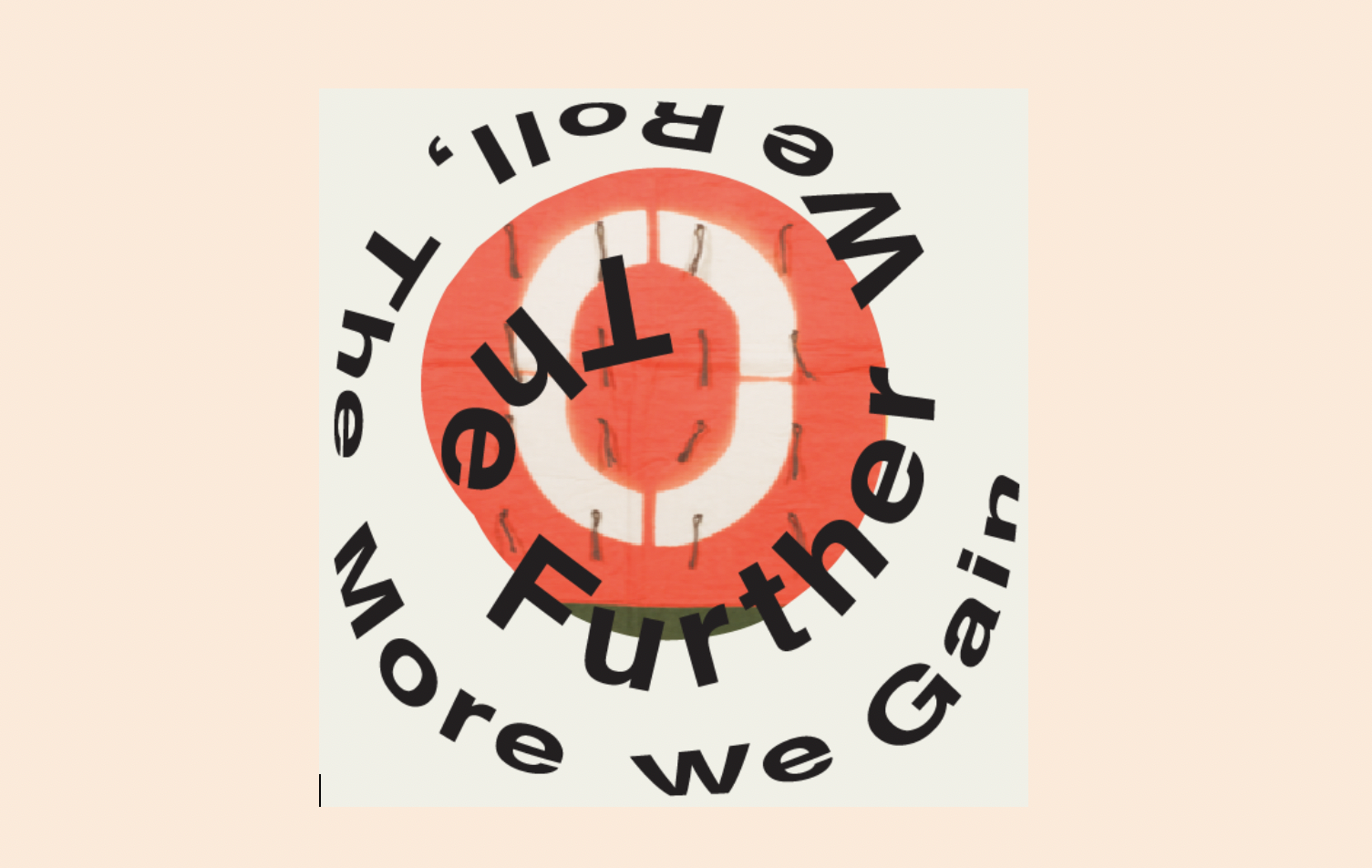 Organized by Janeil Engelstad, MAP2020: The Further We Roll, The More We Gain, is a festival produced in conjunction with the 100th anniversary of the 19th Amendment, which gave women the right to vote. MAP seized the occasion of the 100th Anniversary of the amendment to critically examine various aspects of the 19th Amendment, such as the role of women of color in the movement, as well as who was allowed to vote and who was not, according to race and other factors.In this virtual salon, moderated by Janeil Engelstad, eight of the nineteen participating artists will talk about the flags they designed that celebrate a woman or connect to the festival themes. MAP2020: The Further We Roll, The More We Gain Virtual Salon
Generously Funded by Embrey Family Foundation