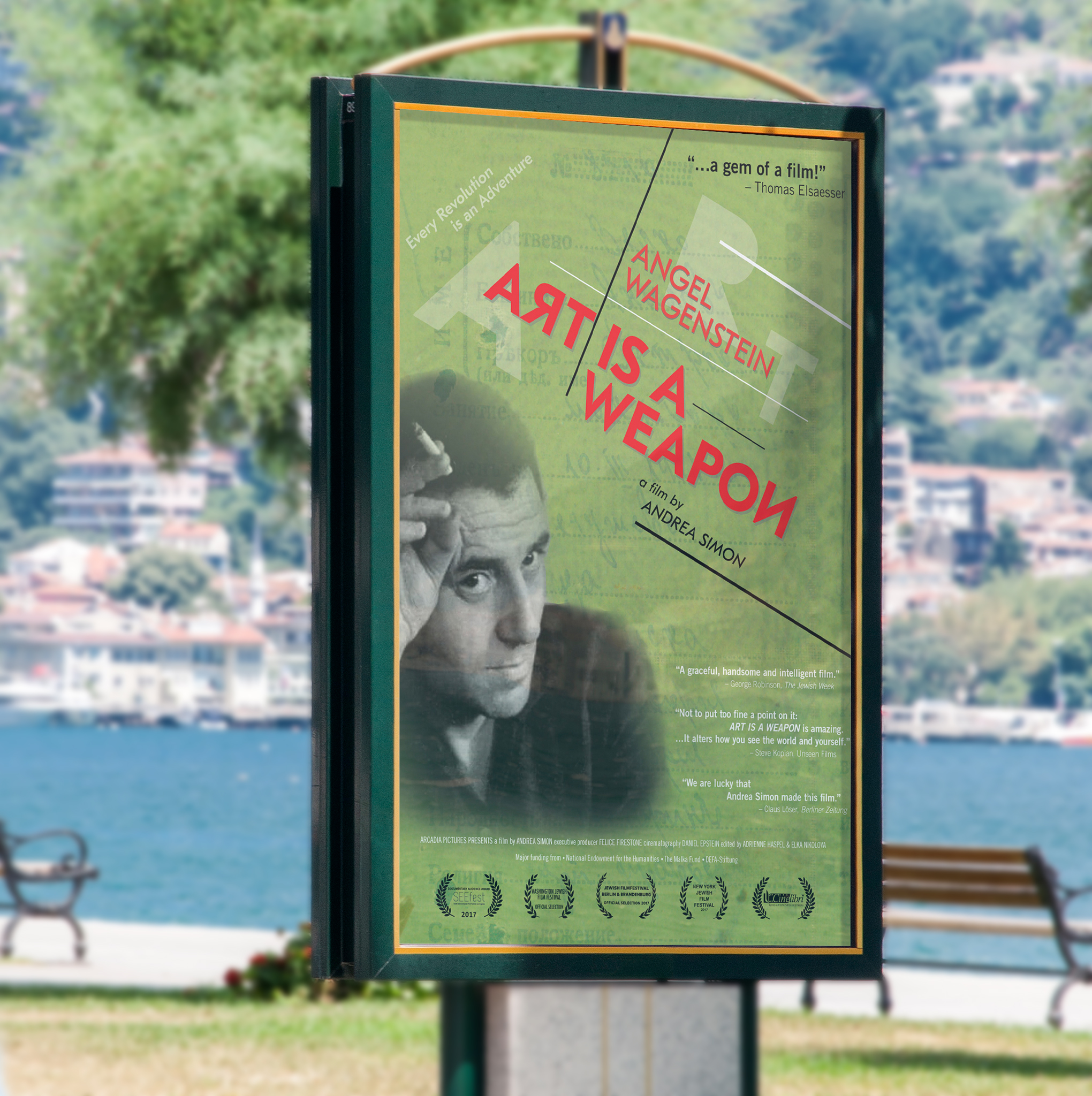 As a teenager in wartime Bulgaria, Wagenstein commanded a daredevil Jewish partisan brigade, surviving capture and torture by fascist police. When post-war dreams of a socialist utopia turned to dust, his films became a kind of covert resistance against the brutality of the Stalinist era. This is one of the great untold stories of world cinema: at 94, Wagenstein is still a man of massive charm and ferocious intelligence, a passionate witness to history and influential voice in the debate on Europe’s rocky post-communist future. Intimate conversations, excerpts from his films, and rare archive materials inform this visually striking and provocative documentary on a remarkable artist.