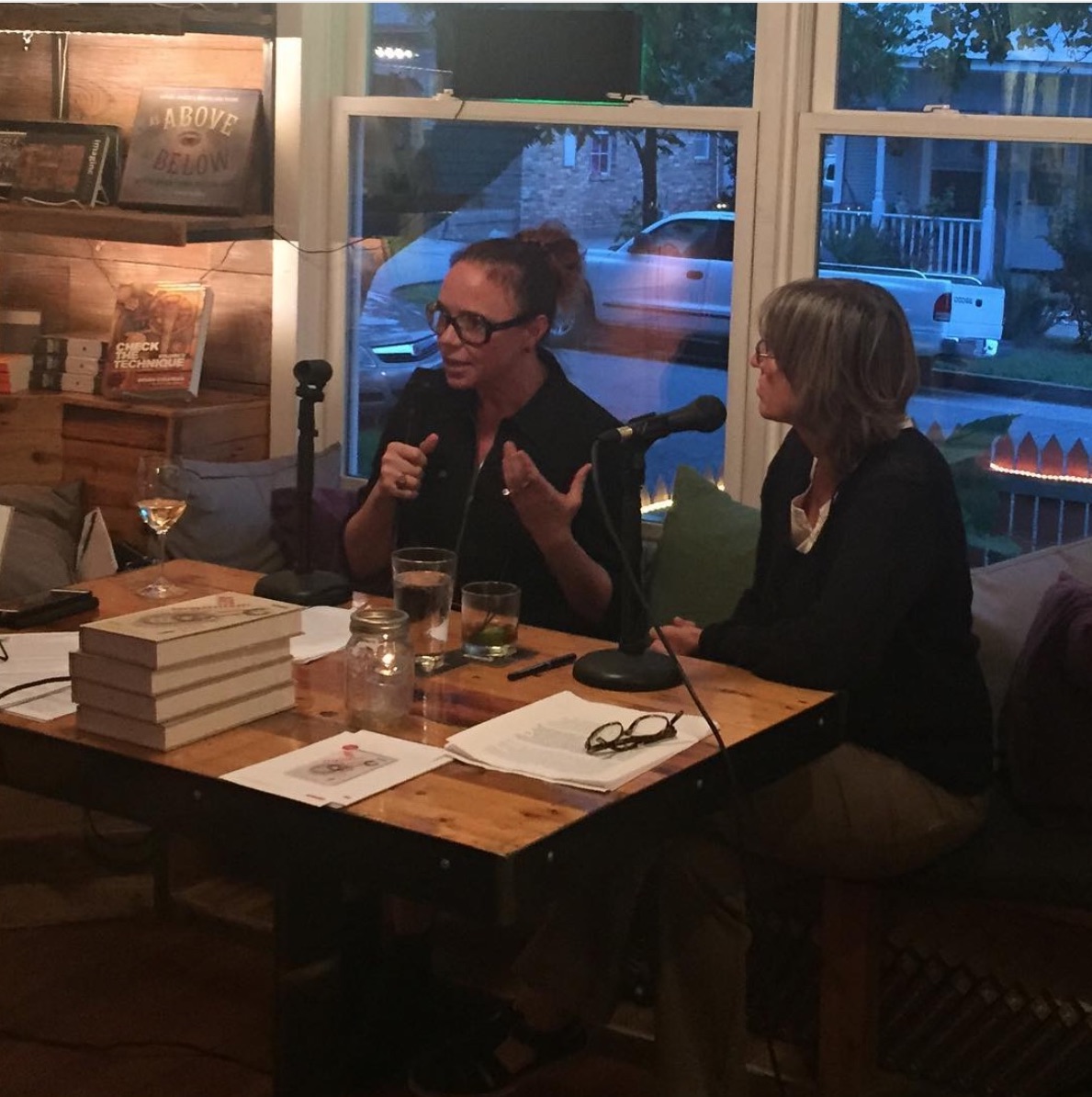 Terranova and Engelstad will engage in a public discussion and Q&A about E.A.T. and the greater history of collaboration between artists and scientists. The public gathering will be guided by Engelstad’s questions and three short readings by Terranova from her new book Art as Organism: Biology and the Evolution of the Digital Image, beginning with the book’s closing chapter which, addresses the history and impact of E.A.T.
Charissa Terranova is Associate Professor of Aesthetic Studies at The University of Texas at Dallas. She is the author of Automotive Prosthetic (2014), co-editor with Meredith Tromble of The Routledge Companion to Biology in Art and Architecture (2016) and has published articles in Leonardo, Art Journal, Urban History Review, and the Journal of Urban History, among others.
Janeil Engelstad is an artist, curator, educator and the Founding Director of Make Art with Purpose (MAP), an organization, which produces creative projects that address social and environmental concerns around the world. She is a part of the curatorial team for 9E2 a festival of art, science and technology. Held in Seattle in October 2016, the festival marks the 50th anniversary exhibition of 9 Evenings and E.A.T.
Photo: Charissa Terranova dn Janeil Engelstad courtesy of KERA media